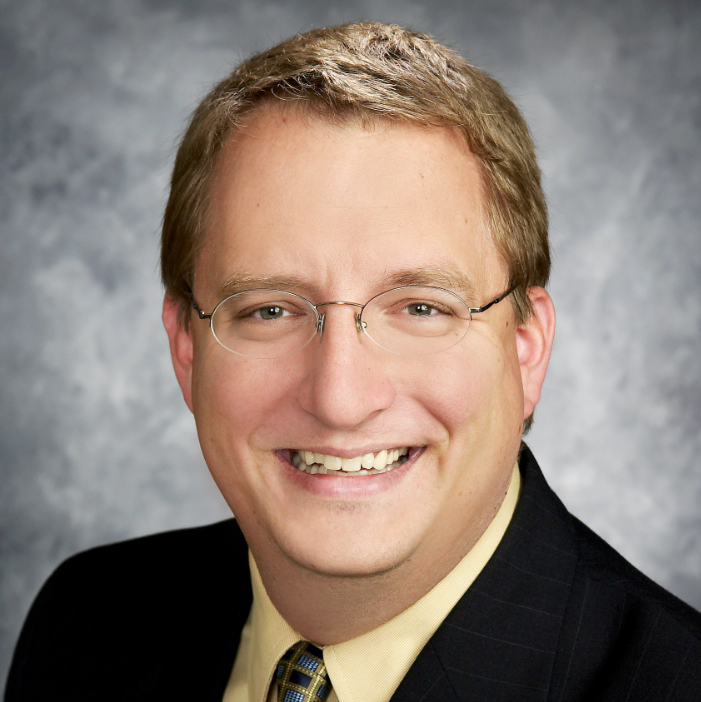 Doug Wendt is the founder and president of Wendt Partners. He is a leading author and speaker on brand and business strategy.

In his groundbreaking, impeccably researched book, The Checklist Manifesto: How to Get Things Right, Atul Gawande thoroughly examines and uncovers the enormous strategic value of the lowly checklist. The author, an award-winning surgeon and health policy researcher at Boston’s Brigham & Women’s Hospital, convincingly demonstrates that strict, precise, intensive adherence to detailed procedures is often the literal difference between life and death.

At the same time, he decries the cultural gap between two high-stakes professions — aviation and medicine — in which checklist culture is deeply ingrained in one (aviation), but traditionally rejected by the other (medicine).

Highly trained pilots with a lifetime of flying experience still regard the checklist with near-fanatical zeal, while their counterparts in medicine tend to view checklists as either a sign of weakness or an affront to their unique education and insights - a myth that is not only dangerous, it’s also furthest from the truth. As Gawande points out, the more sophisticated and experienced a professional becomes, the more (not less) she or he needs to trust in checklists.

While the culture of the checklist has historically been polarizing in professions such as aviation and medicine, the business world has had a more muddied relationship with the checklist over history, with some CEOs being viewed as heroes because of their adherence to checklists (think of Bill Marriott, whose commitment to checklists fueled his company’s success), while others are actually hailed over their apparent disdain for the same (Steve Jobs comes to mind).

Into this confusion comes the story, recently shared by Quartz, of Chipotle, one of the modern success stories of rapid and sustainable growth in the 21st century business environment. As it turns out, Chipotle doesn’t just believe in the checklist — they inculcate it across 39 core points that all managers must follow as part of their “intense management system”.

While Steve Ells is largely recognized as the creative genius behind the company, it’s his Co-CEO Monty Moran whom many have credited with the company’s ability to take Ells’ vision national through a repeatable and scalable process for achieving managed growth while maintaining absolute quality.

And as it turns out, even the 'creative destruction' culture that built Apple was rooted in checklists, since now-CEO Tim Cook previously served as the company’s COO and applied Steve Jobs’ detail-obsessive mindset to every aspect of manufacturing, supply chain management, customer service and product design.

This isn't just true for enterprise companies, either. Research shows that one of the top three reasons startups today fail is due to lack of scalability, which is largely attributed to an inability (or unwillingness) on the part of founding management to build processes, procedures and workflows that can be rapidly applied with new workers through on boarding and focused engagement.

What we ultimately see is that even the most creative companies in the marketplace achieve success due to the combination of their commitment to new ideas, backed by a relentless focus on building and sustaining detailed business processes.

When you think about building a growth-driven business, one of your first priorities should be the development and enculturation of processes (supported by precise and comprehensive checklists) that can enable your business to scale, and guide your company’s growth into the future.

Our Vision
Our Company

Learn more about the three components that comprise our vision for the future at wendtpartners.com/vision